Degree in Film and Television

In ESART we train future professionals who will create stories that cross the screen to make us dream.

The curriculum encourages learning about the operation of the sector and the practice of shooting / recording with a multi-camera from different angles and perspectives. The content of the course includes: Personal Project, Professional Practices, Practices and Film Studies, Film Editing

The training is mainly practical and is based on working for the audience and getting feedback from it. Students will gain knowledge of themselves to enhance their skills and thus be much more prepared when they have contact with the labor market. What we want to achieve is to empower each student to have a vision about the film and television industry to learn ethics and thus use the necessary tools for each project. 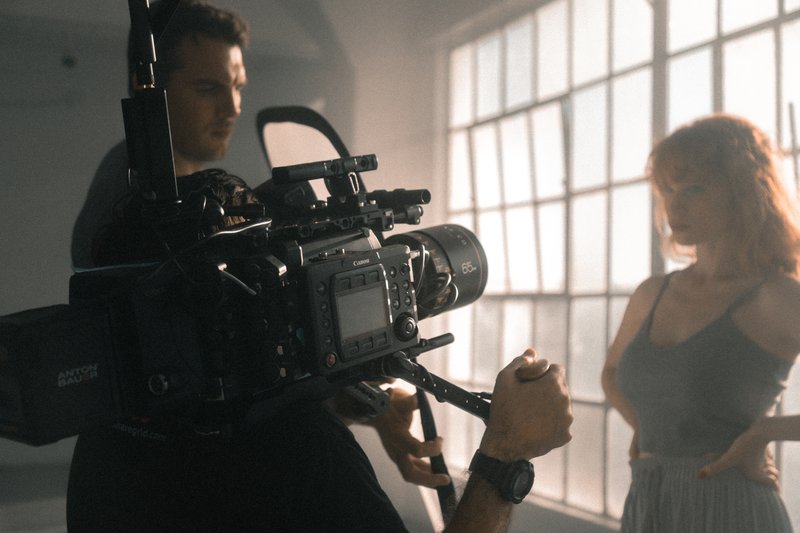