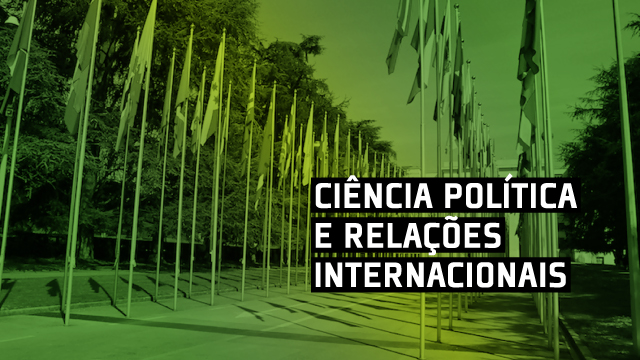 A degree in Political Science and International Relations aims to provide multidisciplinary expertise in areas that enable the exercise of various professional activities in the political and international fields.

The versatility of the knowledge acquired during the degree covers political science, history, economics, sociology, anthropology, culture, law, psychology and international relations (as an autonomous scientific field). With this cross-range of knowledge, it is intended that future graduates in Political Science and International Relations have ability to perform professional duties in a wide range of activities and sectors. The exercise of these activities can take place in the country or abroad, as students receive in-depth training in foreign languages.

Among the possible career opportunities are in particular that relating to the areas of business and management, law, specialized journalism (political affairs and international affairs) and public service in companies, media, international relations departments public bodies, political and diplomatic activity.

(A) choose from the list to be established by the legal and statutorily competent body of the school.

* The successful completion of all course units in the curriculum of the 1st cycle 180 ECTS confer the degree.

University Fernando Pessoa was recognized as a public interest organization by the Portuguese State in July 1996 and it is the result of a pioneering higher education project initiated in the 1980’s w ... Read More

University Fernando Pessoa was recognized as a public interest organization by the Portuguese State in July 1996 and it is the result of a pioneering higher education project initiated in the 1980’s with the creation of two higher education institutes that provided its structural basis. Read less
Porto