Bachelor of Communication in Film

The Film Major provides a comprehensive and multidisciplinary approach to media education that fosters innovative thinking and creativity. Students of this major will receive intensive training in both practical and theoretical dimensions of film and media studies, script writing, film and television production, animation, post-production and digital media. Our expertise in film and television production and creative technology enables us to cultivate new talents who will contribute to the rapidly growing creative industries and the knowledge economy in Hong Kong, the Asia Pacific region, and beyond.

Over the years, we have established extensive connections with the film industry and invited first-class professionals to serve as advisors. We are proud of having a list of alumni who are distinguished players in the industry. 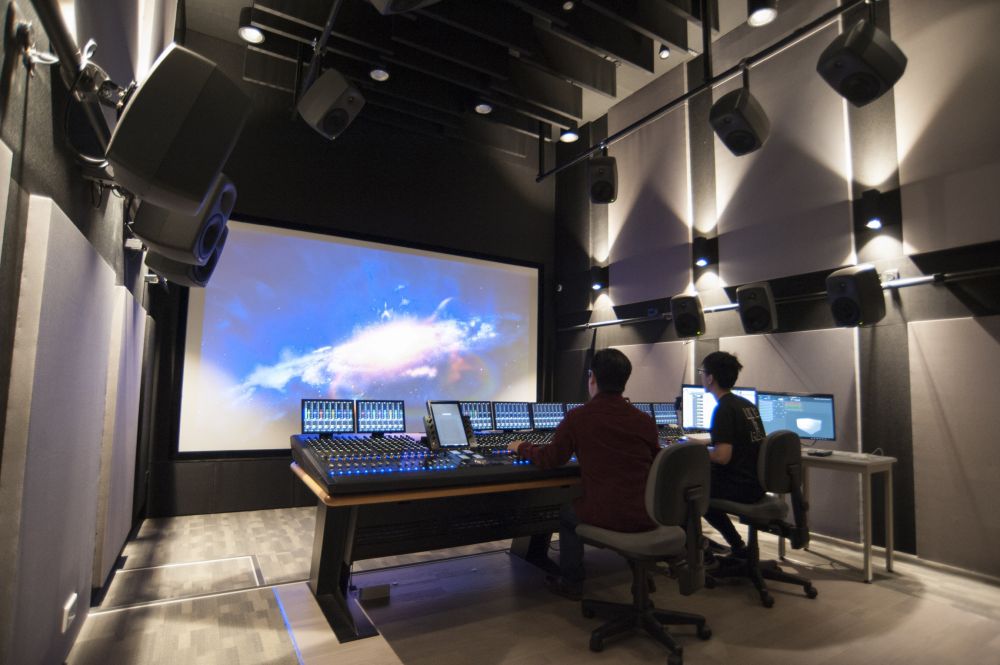 The Film Major offers two Concentrations: (a) Animation and Media Arts; and (b) Film and Television. Both adopt a programme-based admission policy, i.e., students are admitted directly into the programmes in year one.

Animation and Media Arts Concentration offers a comprehensive curriculum of animation and media arts, with a focus on digital animation. The curriculum comprises foundational courses in storytelling, visual arts and creative thinking, as well as advanced courses in digital animation. Students can also choose to specialise in selected areas such as interactive media, game and graphic design through a wide range of advanced level courses.

Film and Television Concentration provides broad training in film, video and television production, with attention to relevant areas of theory, history, and practice. Students are equipped with the skills and knowledge to become scriptwriters, directors, cinematographers and producers.

The curriculum of the Film Major is designed to incorporate professional courses within a theoretically rich framework in which students gain knowledge, concepts, and skills. The courses within each Concentration form a broad repository of knowledge from which students can design their learning portfolio according to their interests, strengths and career goals. The Film and Television Concentration cluster prepares students, more specifically, with professional and theoretical training in film and television production. The Animation and Media Arts Concentration Required Courses equip students with cutting-edge skills and aesthetic sensibility in digital media arts and animation. 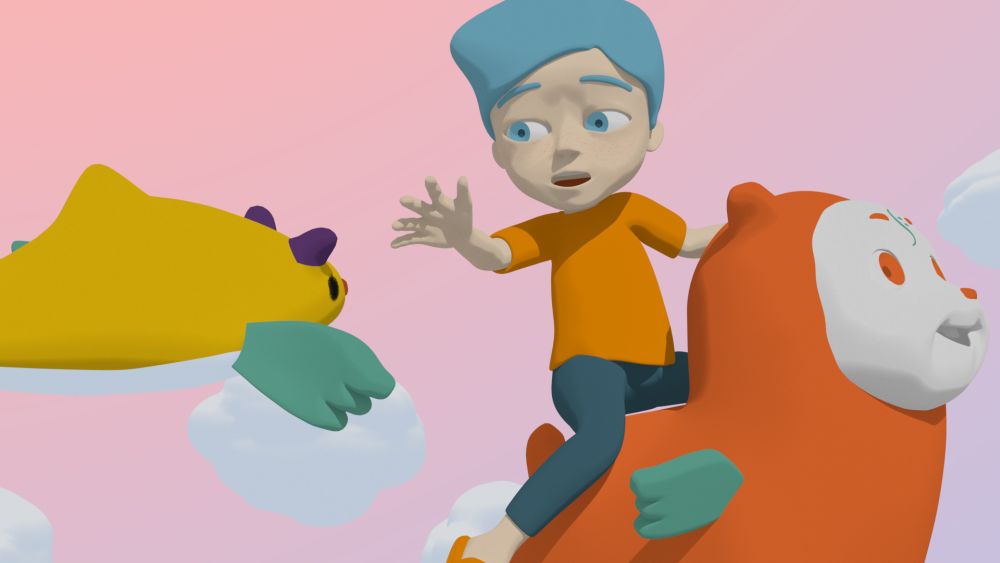 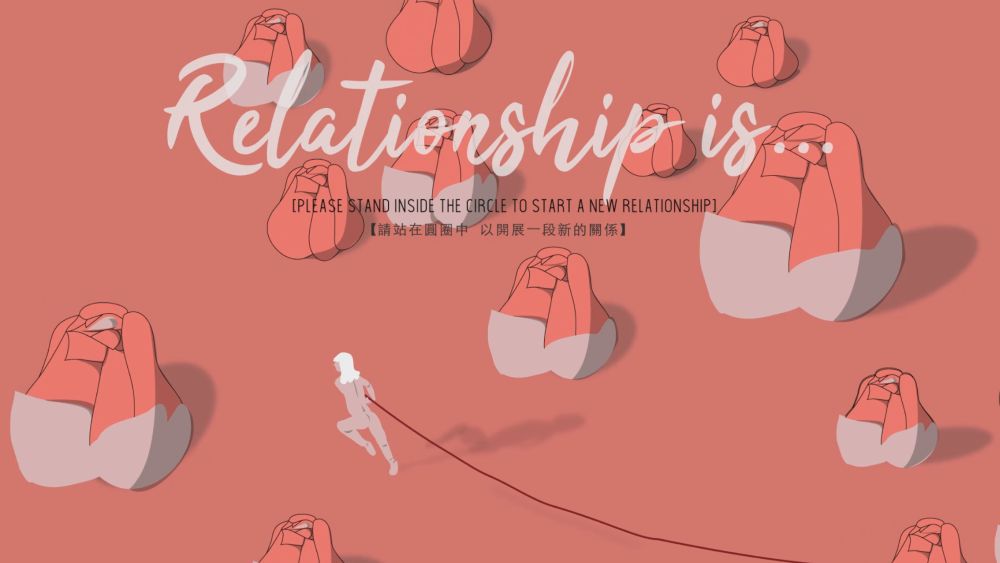 Career prospects for graduates of the Film Major include creative content industries, such as network TV, film, broadcasting, cable TV, multimedia, animation, online and interactive application development, visual graphic design and creative communication. Some students may work in other sectors involved in the use of electronic image-sound media, such as public relations and advertising, IT, education, publishing, corporate communication, arts and media administration and management and journalism.

We adopt a holistic approach in selecting applicants on individual merits. Applicants are required to meet the University Entrance Requirements and English Language Requirements.

Applicants admitted with advanced standing to Year 1 of study with international qualifications such as GCE, IB and SAT may apply for transfer of units.

Apart from meeting the University’s entrance requirements, students are required to demonstrate their potential for studying the respective fields by submitting a personal portfolio and passing an interview. 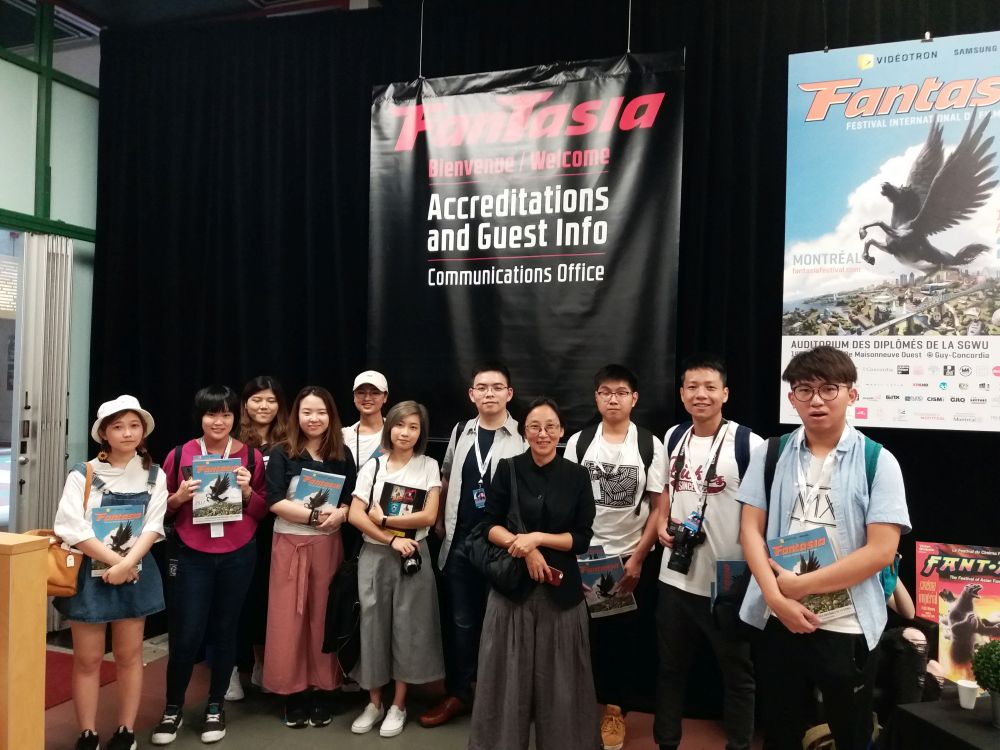 Potential candidates will be invited for an individual or a group interview. They are required to present their portfolios in digital format during the interview.

For the Animation and Media Arts Concentration, the portfolios should demonstrate candidates’ potential in creativity, visual and design literacy, animation and/or game design.

For the Film and Television Concentration, the portfolios should exhibit candidates’ potential in creativity, storytelling techniques and the concepts of images. 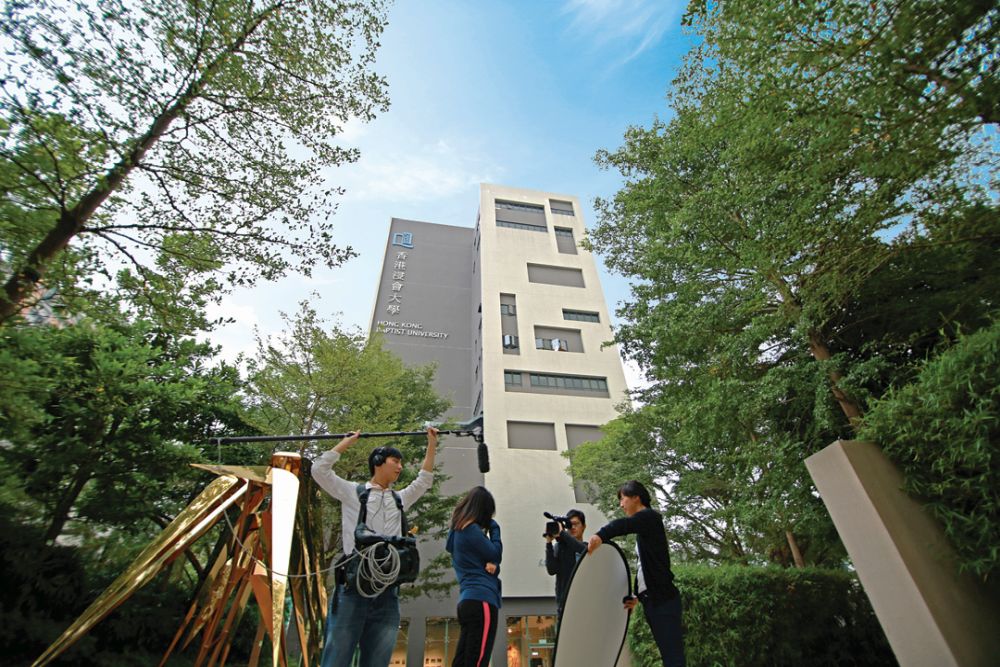 The following public examination results are recognised as meeting the English Language requirements stipulated by the University: 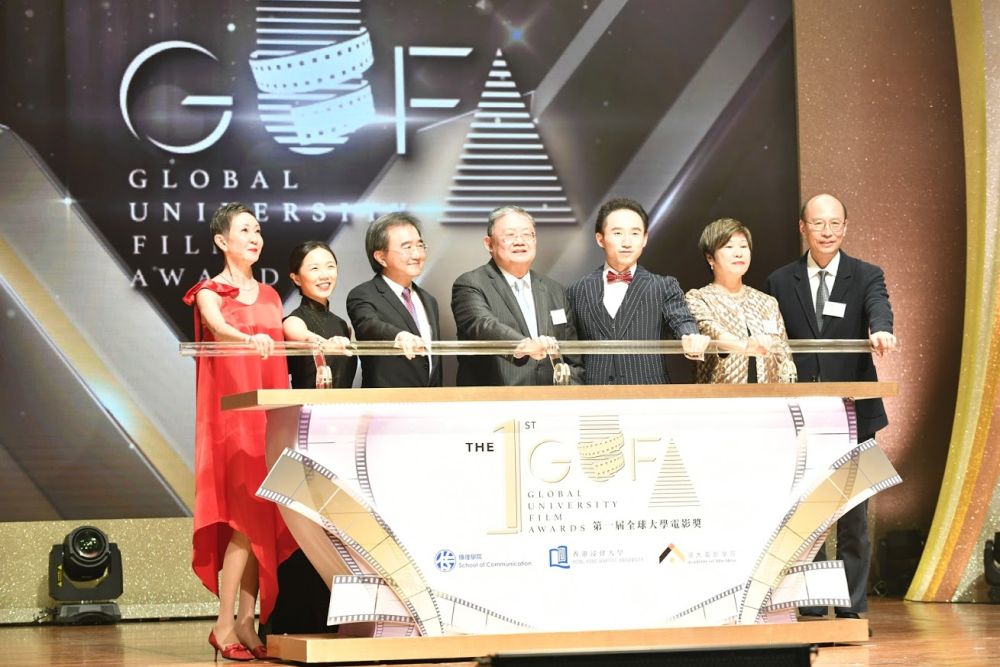 Applicants with outstanding academic performance will have the opportunity to receive admission scholarships:

*Subject to the University’s approval.

The School of Communication of Hong Kong Baptist University was founded in 1968. It provides a comprehensive range of programmes in communication available in Hong Kong at the undergraduate and postgr ... Read More

The School of Communication of Hong Kong Baptist University was founded in 1968. It provides a comprehensive range of programmes in communication available in Hong Kong at the undergraduate and postgraduate levels. Read less
Hong Kong