FOREWORD BY THE DEAN

This new prospectus for undergraduate programmes sets out in detail information on the structure of the College of Engineering and includes extracts from the University Regulations governing First Degree programmes.

From 2002/2003 Session, the College had been offering degree programmes in four major disciplines, namely:

All the programmes are fully accredited by both NUC and COREN. 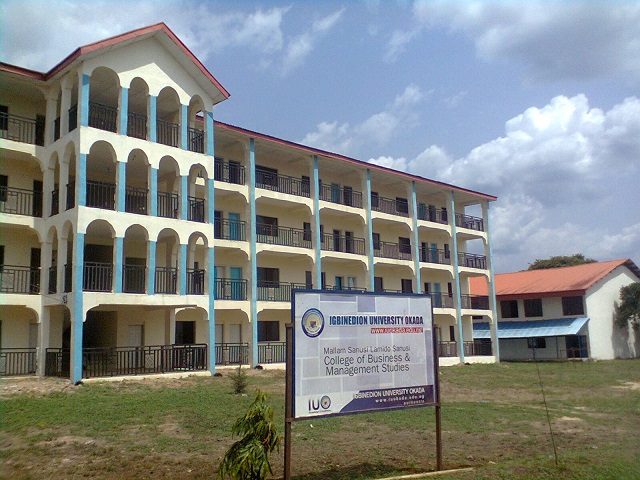 The Department of Civil Engineering programme which began in September 2002 (2002 / 2003 session) with an initial student intake of about 15, currently has a student population of over 100 in the 2015 / 2016 session. Secondly, the initial staff strength of two (2) has considerably increased. The Department has eight (8) members of staff. Five (5) are full-time teaching staff; three (3) are part-time lecturers, and one (1) is a technologist.

The present full time staff-student ratio is estimated at 1: 10and meets the NUC and COREN recommendations.

The Department produced a total number of graduates of 190 (with B. Eng. Degree) from 2006 / 07 when it graduated the pioneer set to 2015 / 2016. Many of them are working in reputable engineering companies. And quite a good number is doing their graduate studies overseas.

The Department is making moderate, but steady and consistent developmental progress. 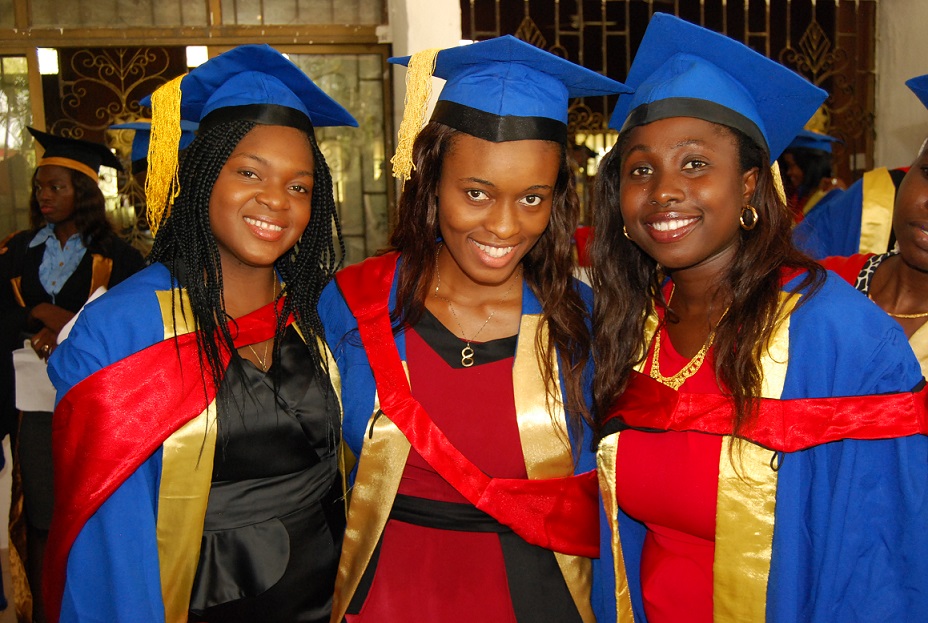 The students also do their industrial training in reputable engineering based establishments.

The Department is very proud of Mr. Thomas Oluwafemi Olumide, who became the first student to make first class honours (with CGPA of 4.69) in the Department of Civil Engineering in July, 2013.

Besides the Department had produced three (3) other first class honours in 2014.

With effect from 2010/2011 academic session, all existing courses (100 - 500 levels) have been revised and updated in compliance with NUC Benchmark Minimum Academic Standards (BMAS). Particularly, EPS 223: Introduction to Entrepreneurial Skills (2 credit units and a 200 level second semester course) and EPS 311: Introduction to Entrepreneurship Studies (2 credit units and a 300 level first semester course) were introduced. The new academic curriculum according to BMAS commenced in 2010/2011 academic session.

The Department had NUC Accreditation visitation in November, 2014 and hopes to secure accreditation. 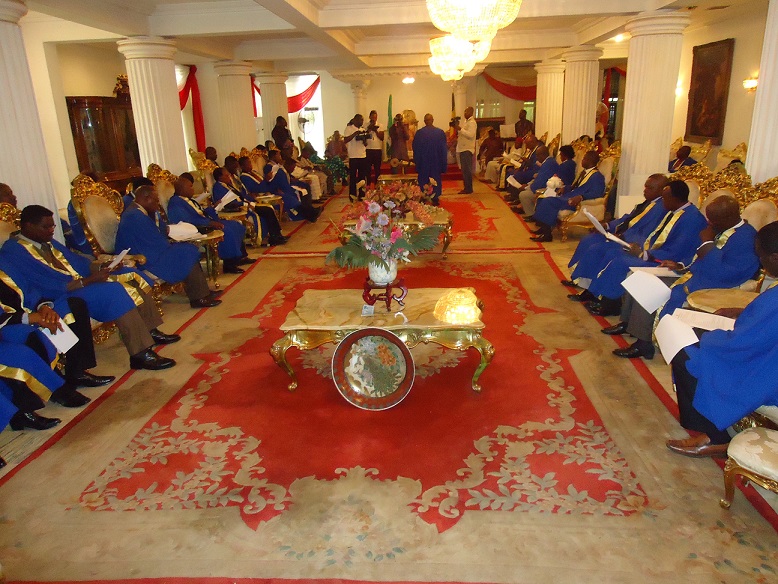 Candidates seeking 100-level admission into the Civil Engineering Department leading to the Bachelor of Engineering, (B. Eng) Degree, should possess passes at the credit level, or higher, in the Senior Secondary School Certificate Examination(SSCE) or General Certificate of Education (GCE) ‘O’ Level in five subjects, including Mathematics, Physics, Chemistry and English Language, plus an acceptable pass in the Universities Matriculation Examinations (UME), where applicable. Equivalent passes in examinations conducted by NECO and NABTEB are accepted. 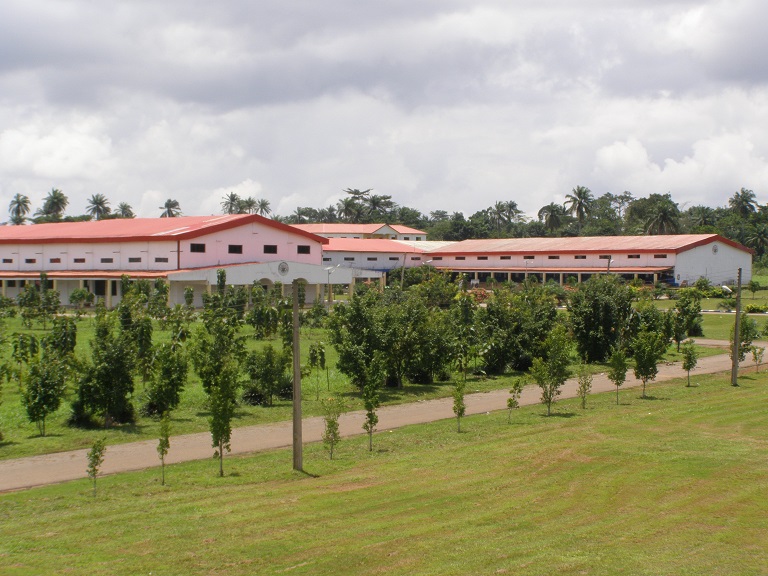 The University commenced its academic programmes in the 1999/2000 session in five Colleges namely, Arts and Social Sciences, Business and Management Studies, Health Sciences, Law and Natural and Appli ... Read More